Dan’s secondary education was at Germantown Friends School in Philadelphia, Pennsylvania followed by a bachelor’s degree in Political Philosophy from Wesleyan University in Middletown, Connecticut. At the Quaker School of Aeronautics he received a degree in Airframe and Power Plant Maintenance. He has worked as a community and union organizer in the Boston area and managed the Chatham Municipal Airport, where he also worked as a flight instructor and aircraft mechanic.

Dan continues to stay current with his Air Transport Pilot license and flies as a pilot for Cape Air on weekends when his schedule permits.

As a business and community leader, Dan has served on many of the region’s most important non-profit and civic organizations, including the Cape Cod Chamber of Commerce (as President for one term), the Association to Preserve Cape Cod, the Arts Foundation of Cape Cod, the Federal Reserve Bank’s board of advisers, and many others.  He currently serves on the boards of Cape Cod Five Cents Savings Bank, the Center for Coastal Studies, and the Alliance for Business Leadership. Under Dan’s leadership, Cape Air has received recognition for being one of the most philanthropic companies in southeastern Massachusetts.

Dan was elected in November 2010, 2012 and 2014, respectively, to represent Cape Cod and the Islands in the Massachusetts State Senate, where he served from 2011 through 2016. Each term, Dan was appointed as the Senate Chair of the Committee on Labor and Workforce Development, focusing on legislation around labor, workplace safety, and workplace development. As Senator, Dan answered invitations to join policy conversations at The White House, and to speak at the Brookings Institution in DC on campaign finance reform and at the Nuclear Regulatory Commission in Maryland.

Dan resides with his wife, Heidi Schuetz, in Harwich, Massachusetts. He enjoys a morning bike ride daily and traveling to visit his three grown daughters. 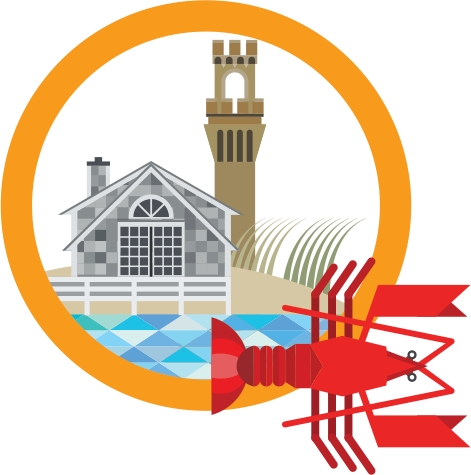 Our hub at St. Louis serves Missouri, Illinois and Kentucky. 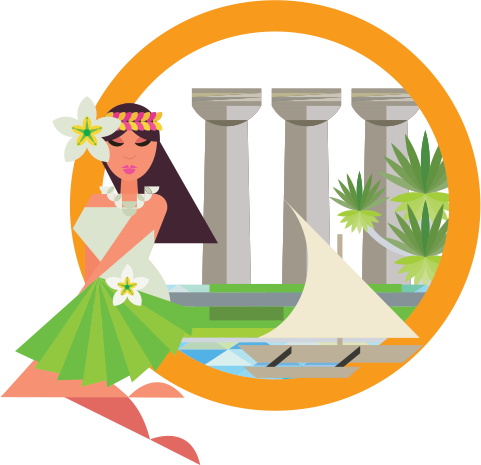